King Tutankhamun (King Tut for short!) became ruler of Ancient Egypt when he was just nine years old. The Boy King died just ten years later and he was buried in a golden coffin surrounded by 5,000 priceless treasures, including animal statues, jewellery, clothes, weapons and even toys. 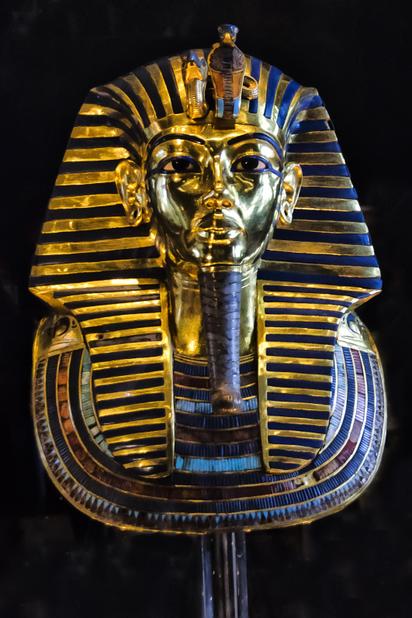 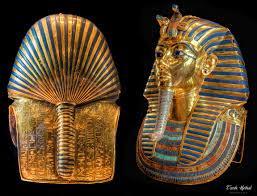 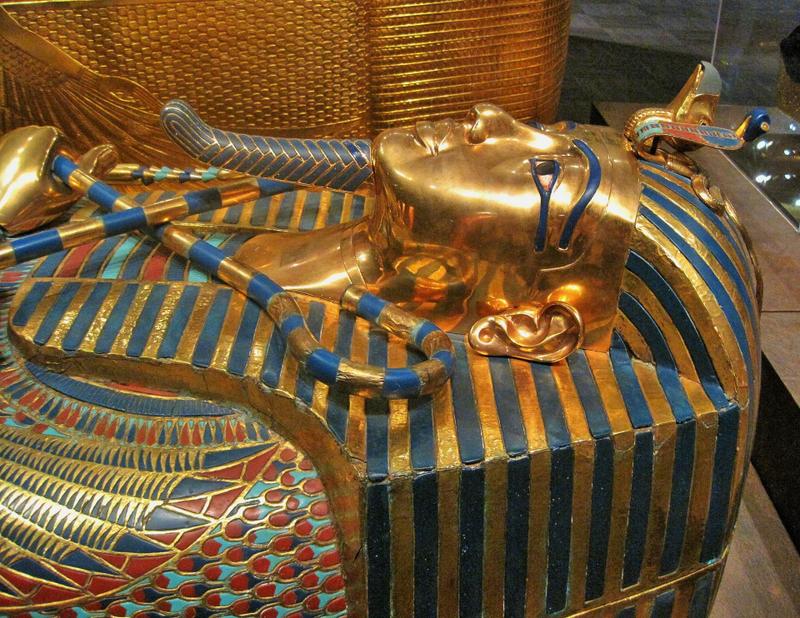 The River Nile was a key part of the Ancient Egyptian civilization for many different reasons. One of the main reasons was that it provided an ideal place to live for many Egyptians because of the fertile soil and access to water. They built their homes along the river banks. Have a look at the information below to find out more about how their homes were constructed.

You are an Ancient Egyptian builder and have just built a brand new house right next to the River Nile.

Create a poster to advertise the house you have just built to potential buyers.

The Ancient Egyptians used picture symbols called hieroglyphics to communicate with each other. This is one of the earliest forms of writing and dates back to at least 3000BC. 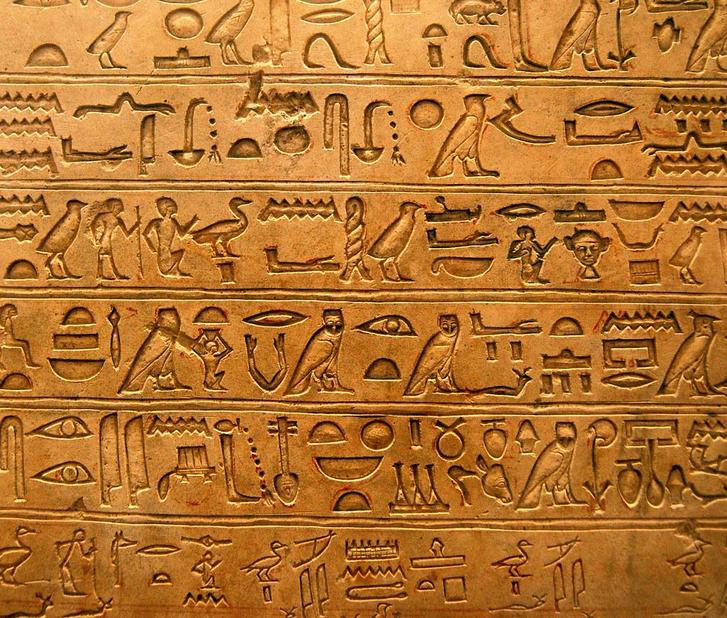 Using the document below, can you write your name using Egyptian hieroglyphics.

Once you've done that, have a go at writing a secret message using the symbols.

Create your own Egyptian alphabet.

Draw your own symbol for each letter of the alphabet- be as creative and imaginative as you want!

Then have a go at writing using your own hieroglyphics.

Where in the world is Egypt?

Using the information links below, create a map of the world showing the location of Egypt and the UK.

Label the continents, oceans and any other significant countries.

Use the blank map template or create your own.

Make your map as decorative, colourful and as informative as you can.

Once you have finished, ask an adult to take a picture and send it to the Windy Arbor twitter page or email it to the school office. You might even want to write a blog post about your work!

Using the information sheets below, create your own Ancient Egyptian fact file.

You might choose to do this on the computer or on paper.

Think about the following questions: